FINALIST AT THE 2015 LONDON BOOK FAIR'S

Can a non-fictional book be as interesting as a page-turner fictional plot?

Can it be at the same time a tycoon’s biography, a mafia tale, a gangster story, a political thriller, an essay on democracy, a dystopia, a sociological analysis of a nation, a scandalous sex story? If the subject-matter is Silvio Berlusconi’s incredible story and Italy, the answer is yes.

This book, in fact, is a unique portrait of Italy’s godfather and also a detailed picture of Italian society, an attempt to let the foreign reader understand how it has been possible for a mafia-linked business magnate and media tycoon, constantly in trouble with justice and drenched in vice, to become the most popular political leader, Prime Minister and the absolute master of the country for the last twenty years.

It is evident that Berlusconi is the personification of corruption, of disrespect for the law, of the liaison organized crime – politics, of immoral behaviour, typical features of that ‘immoral majority’ of the country. Still, there are many open questions that this book tries to answer: 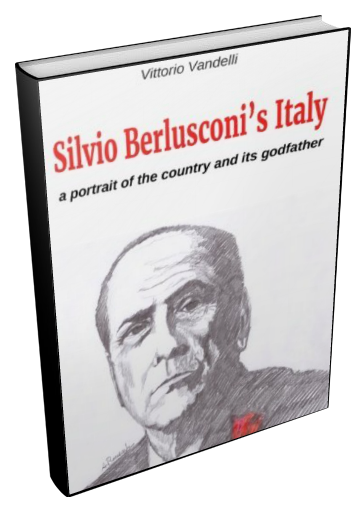 3 Reasons to read this book 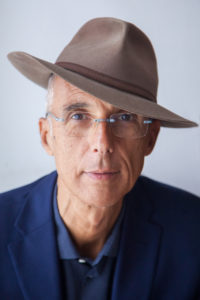 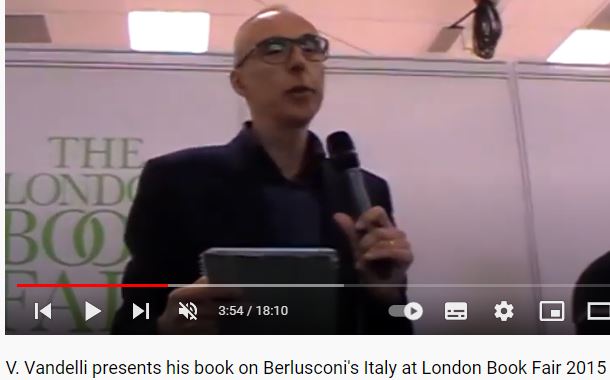 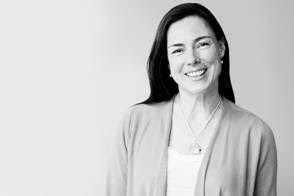 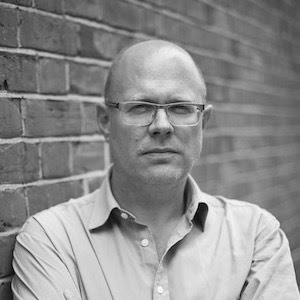 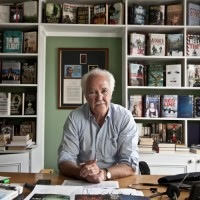 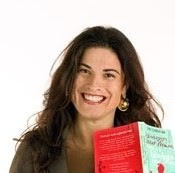 It’s got merit… incredibly interesting topic… I am glad you brought it out. 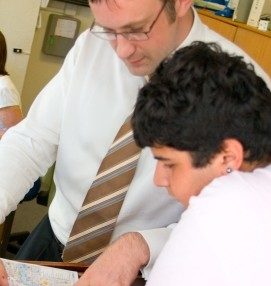 I have read your book with great interest. It’s truly amazing to read about a culture so unbelievable and impenetrable to an outsider.